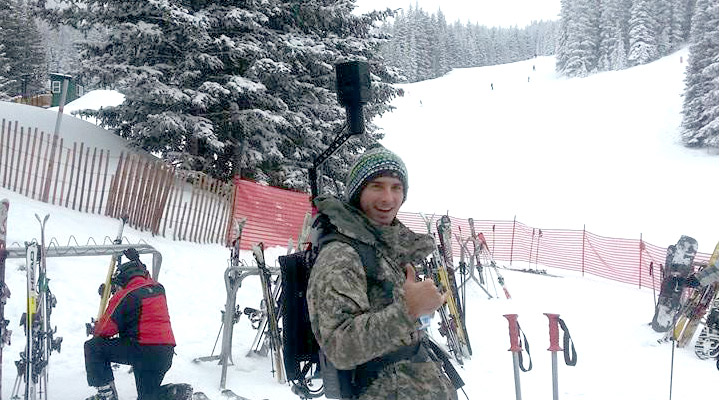 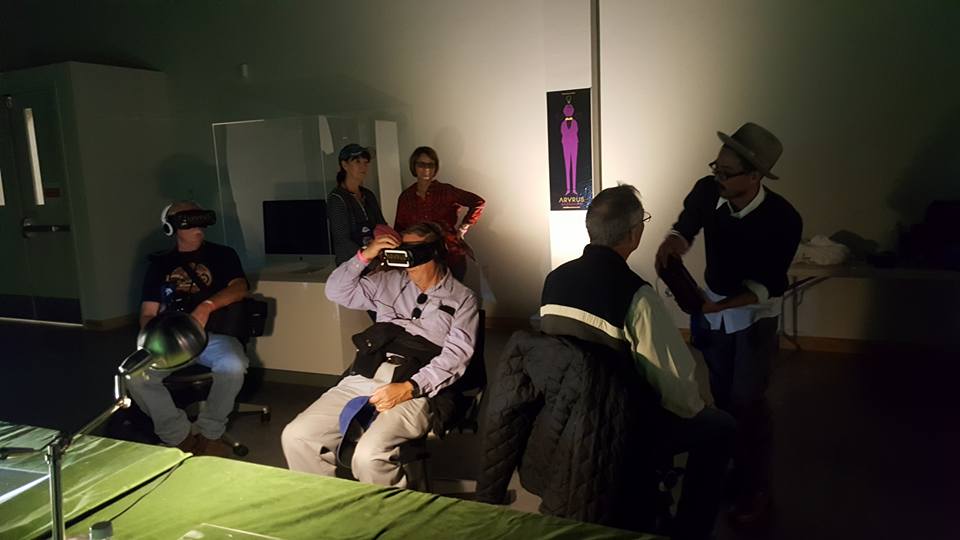 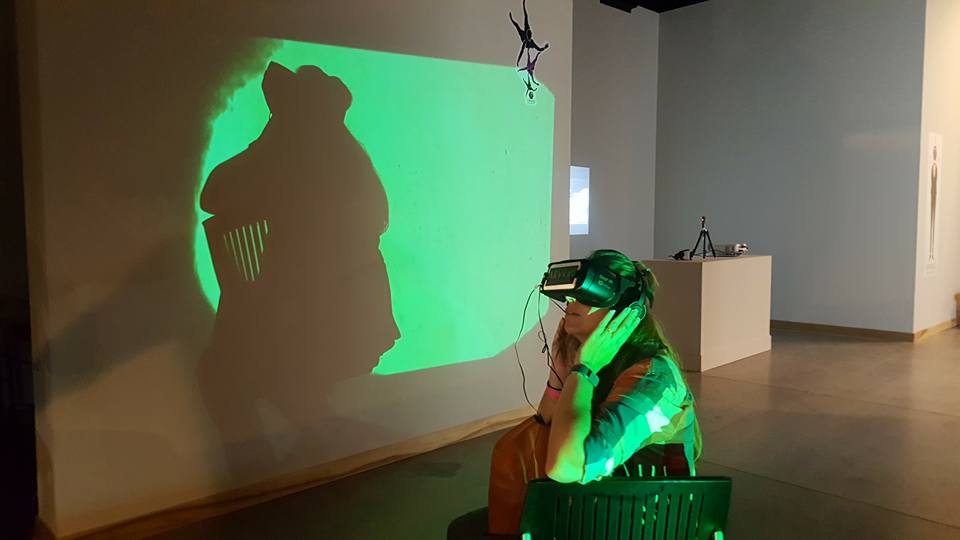 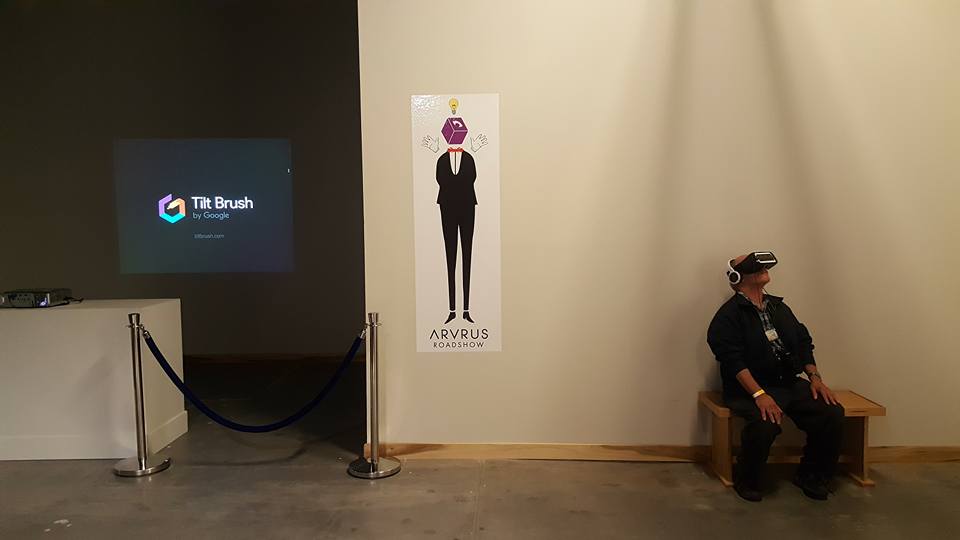 My UX research with 360º video began in 2010. Back then, the 360º cameras cost $50,ooo minimum and weighed over 25lbs with a backpack recording computer. You can only imagine the challenges faced improving camera UX under such constrained contexts. Other UX research projects include organizing and producing a Virtual Reality film festival sponsored by the City of Albuquerque. The purpose of the VR film festival was to connect connect creators, educate the public, and study user experience for 360º video.